What the Universe Tells Me: Unraveling The Mystery of Mahler’s Third Symphony

Join us for a screening of this documentary by Jason Starr, narrated by Stockard Channing. Followed by coffee, snacks and conversation.

From the volcanoes of the South Pacific to the Alpine peaks and meadows where Mahler composed, dramatic images from the natural world give shape to the Third Symphony’s evolutionary saga. Thinkers such as Howard Gardner, Stan Brakhage and Catherine Keller join Mahler experts Henry Louis de La Grange, Donald Mitchell, Peter Franklin and Morten Solvik to introduce this masterpiece to new audiences and to celebrate the 100th anniversary of its premiere. 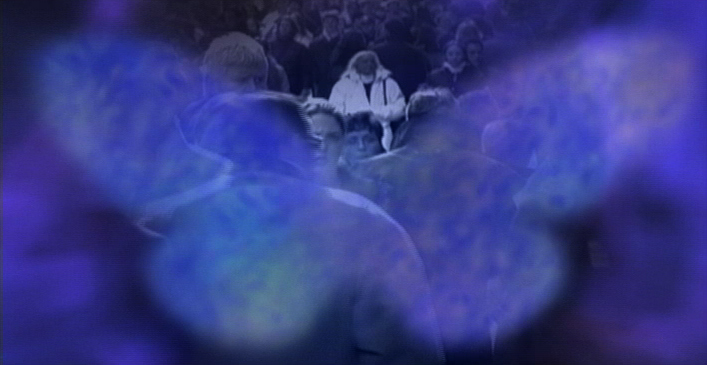 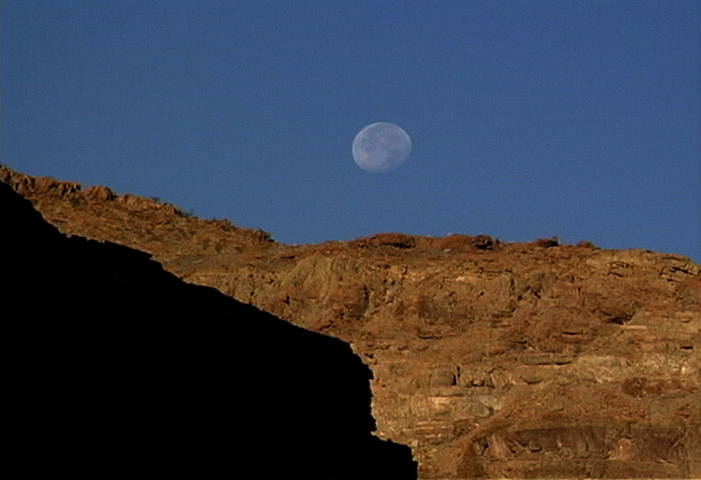 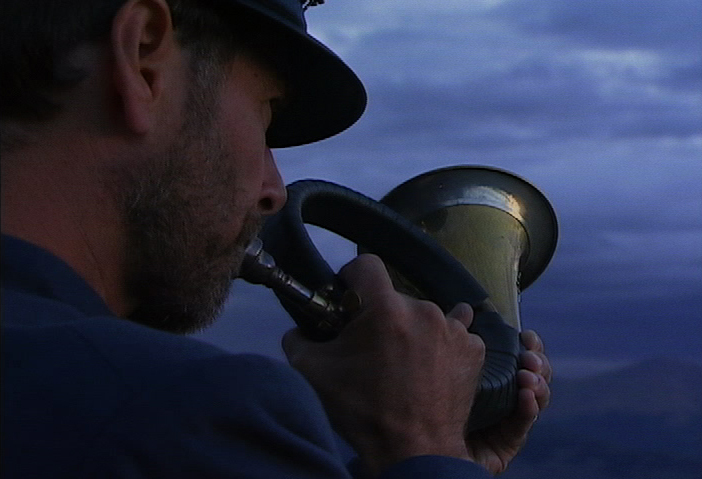 Join Nauset Fellowship in-person at Chapel in the Pines in Eastham or online via Zoom on Sunday, October 9 at 10am for Musical Prayers with Mashpee Wampanoag Ej Mills Brennan. Ej is a multi-media Artist, Musician, and Educator with a strong belief in the Healing power of Music and the Arts. She will be performing her meditative native flutes. In addition to sharing her original flute music as sacred prayer, she will talk about the earth and our relationship with it. All are welcome. mailchi.mp/84165c566d1f/sep-25-2022-at-chapel-in-the-pines-13684141 ... See MoreSee Less

Join Nauset Fellowship in-person at Chapel in the Pines in Eastham or online via Zoom on Sunday, September 25 at 10am for the story of Youth StreetReach shared by Marilyn Lariviere, director of Homeless Ministries with the Cape Cod Council of Churches. Youth StreetReach provides area teenagers with the opportunity to interact with people who are homeless and teaches participants to respect all people with dignity. All are welcome! mailchi.mp/c5046b19ae55/sep-25-2022-at-chapel-in-the-pines-13679353 ... See MoreSee Less